Does the young college student have the same 24 hours as the elderly man in the nursing home? No. The college student attends classes, works a part time job, is only responsible for caring for himself. His responsibilities are relatively few and he has the time and ability to go have fun with his friends. He can fill his free time however he wishes by simply going and doing as he pleases. His days pass quickly but his years ahead are long. The elderly man is a little different. He also has few responsibilities at this stage, doesn't work, and is only responsible for himself. The difference is he is also reliant on others to help him with this care. He is reliant on someone else's schedule for meeting his needs. If he wants to see his friends, he is reliant on them coming to him or someone helping to make a visit happen. His days are long but his years ahead are short. They do not have the same 24 hours.

I realize it's just a saying. However, the saying rubs me the wrong way. Yes, we all have 24 hours in a day. But, no...we do not all have the same 24 hours. I dare say we all have very different days. I'm relatively sure my 24 hours looks different than yours and visa versa. 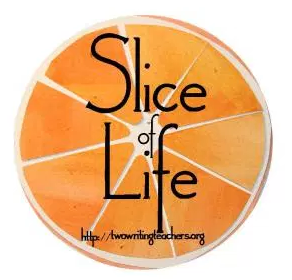